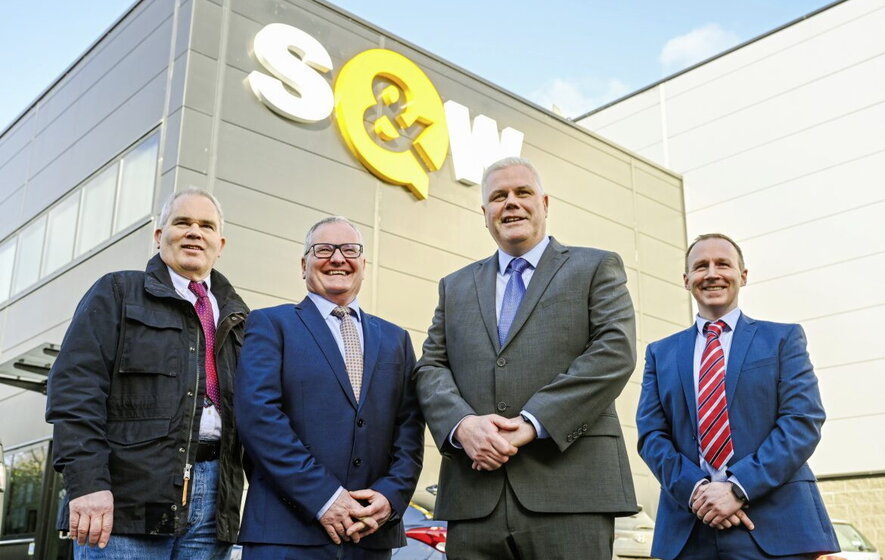 In January 2023 S&W Wholesale will become one of the largest known businesses in Northern Ireland to move to an Employee Ownership Trust (EOT) model of ownership. This structure will see control of the business move from its current private ownership to a Trust, which will manage and control the shares indirectly on behalf of employees. This will provide an innovative, forward thinking succession plan for the current owners.

The one hundred and six-year-old business, headquartered in Newry, has always prided itself on its commitment to its people. The new structure will see no visible change in the business. Day to day control will remain in the capable hands of the current Leadership Team.

The EOT legal structure, lauded by Government and widely used in other parts of the UK, has been relatively unexplored in Northern Ireland.

Norman Savage, S&W Director said, “S&W has played a valued role in the retail community for more than one hundred years. We have been working on a succession plan for some time to secure the future of the business, while allowing for growth. We didn’t want to become another name swallowed up by the bigger players or potentially bought and closed by an investor. We have a loyalty to our people, customers, and supply partners. We also have ambitious growth plans, with a new purpose-built site currently in the planning system. We want this ambition to carry through the next generation of the business.”

Michael Skelton, CEO S&W, continued, “We took considerable advice and guidance before making the decision, so we are satisfied that the EOT model gives us everything that we need for the future sustainability of the business. Our shareholding will effectively be bought over time by the Trust, with the majority of the business shares held in the Trust collectively on behalf of the employees. This means that when the company does well, the employees, as beneficiaries, will do well. The nature of the structure allows for incentives such as tax-free bonuses and other inducements as the business model continues to mature.

“This is a very bold and exciting move for us as pioneers of EOT at this scale in Northern Ireland. We know there will be learnings over time but the most important thing for us is that our team are going home this Christmas knowing that not only have they job security, and certainty for the long term; but they are working for an organisation that genuinely wants them to benefit from the business.

“Our suppliers are safe in the knowledge that S&W will be their partners for the long term with its ambitious growth plans and investment back into the business through the Trust. Our customers know that we will continue to deliver exceptional service, as every member of our team is now a beneficial stakeholder in the business. We will remain on the Board but as exiting shareholders we know that the hundred-year-old legacy of the S&W journey will live on for many years to come.”

S&W currently employs more than 320 people and operates as one of the largest independent wholesalers on the island of Ireland. Financial details of the transaction were not disclosed. S&W was supported by Danske Bank. 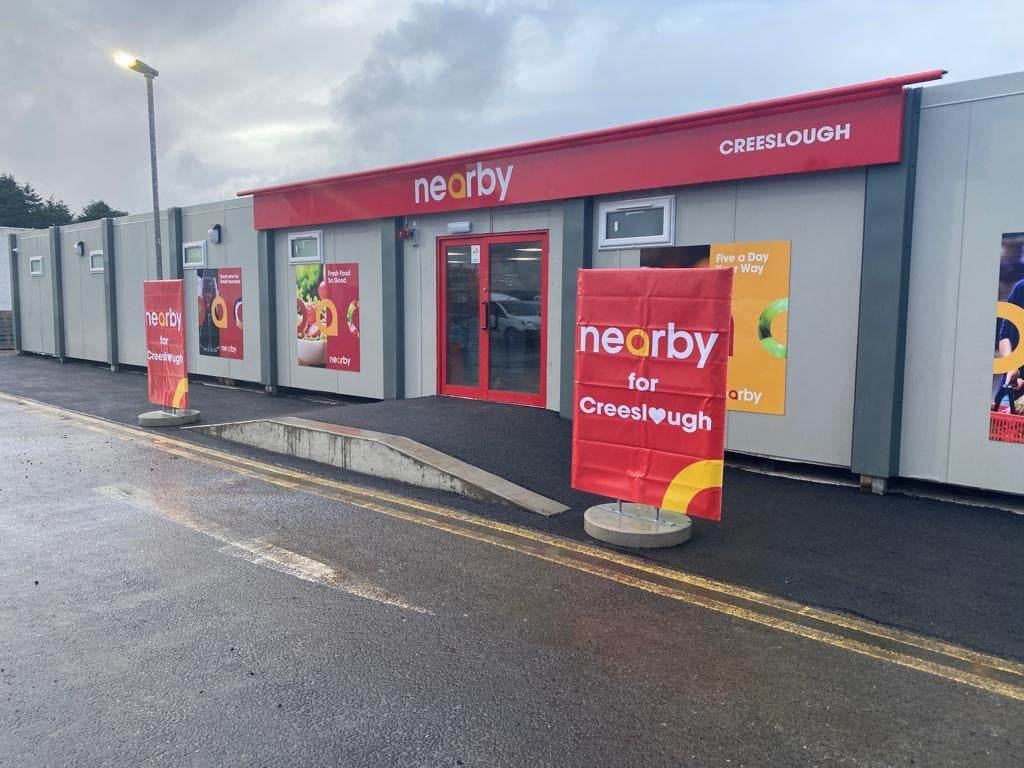 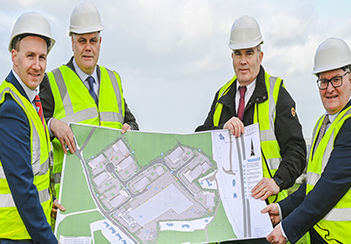 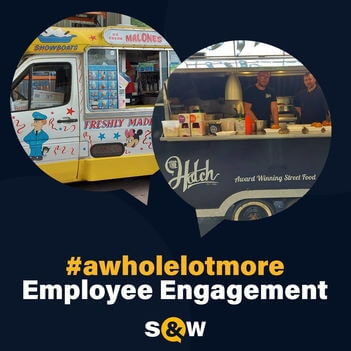 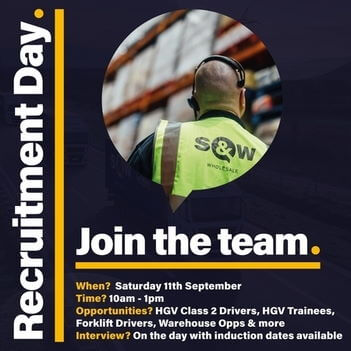 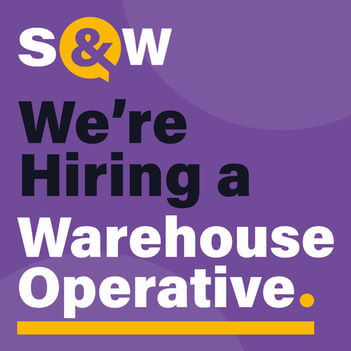 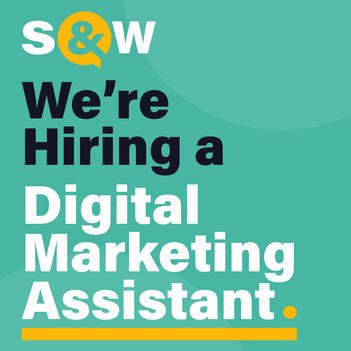 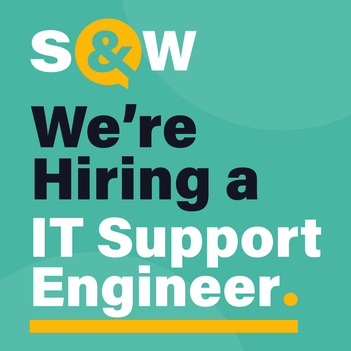 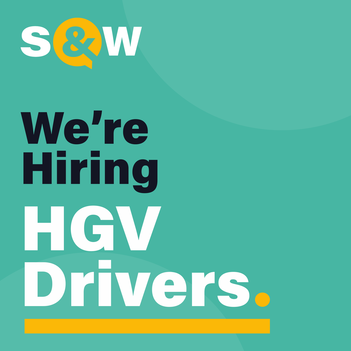 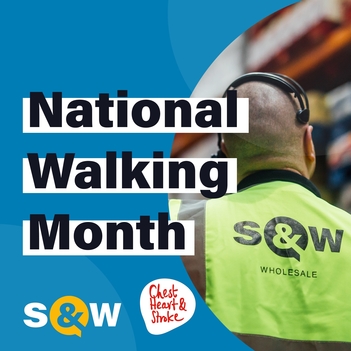 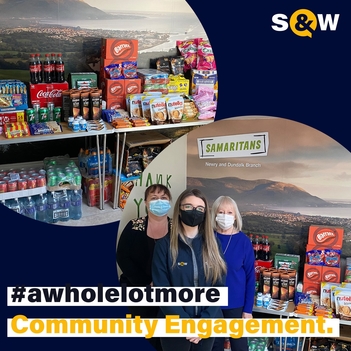